Include 4 x PCS .all are used one have some scratches on surface, tested

The 4G-LTE-ANTM-D antenna is marked with a green band and the product ID (PID) to indicate that it supports 4G Long Term Evolution (LTE) networks. It has the following hardware features:

Articulating Joint—It can be rotated 360 degrees and is capable of maneuvering into three stop positions: 0 degrees, 45 degrees, and 90 degrees.

Male threaded Neill-Concelman (TNC) Connector—It lets you directly mount the antenna to any Cisco 4G and Cisco 3G wireless Integrated Services Router (ISR) EHWIC with a TNC connector (Figure 1). The threads on the connector must comply with the ANSI 7/16-28 UNEF 2B thread specification. 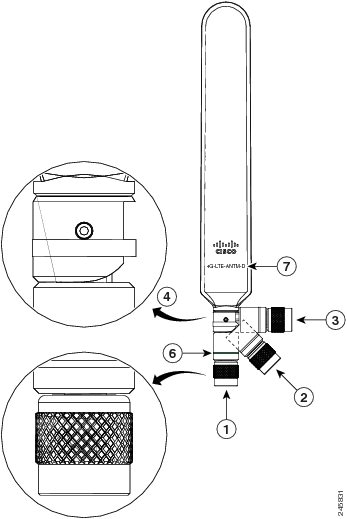 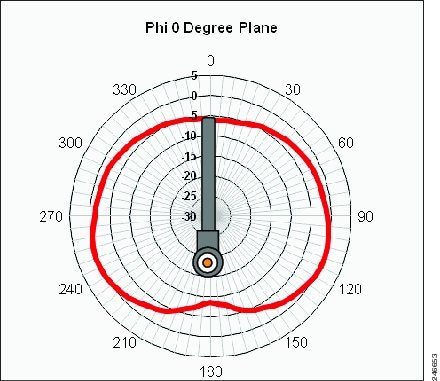 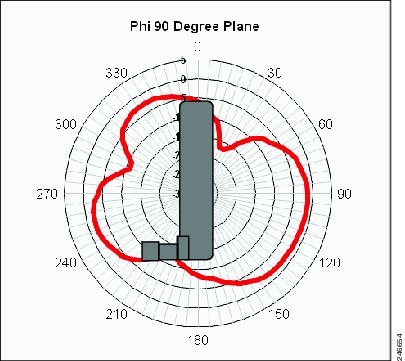 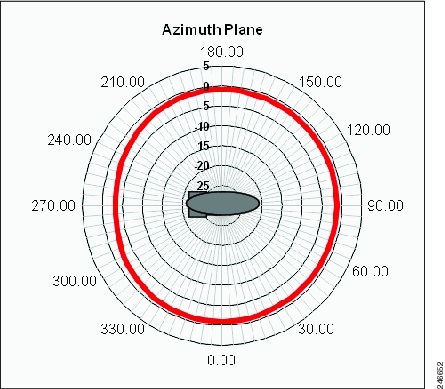 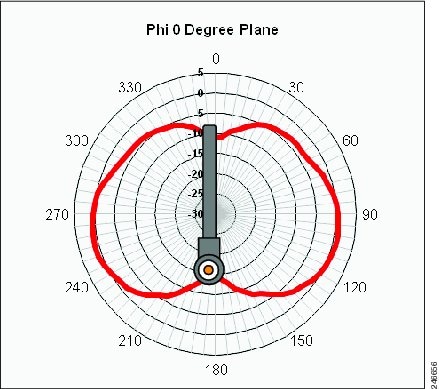 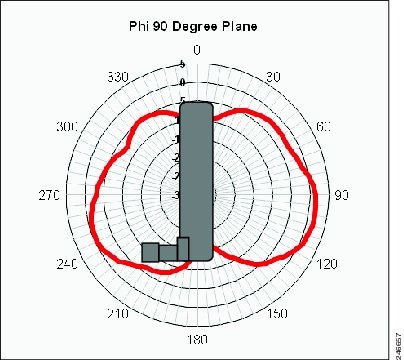 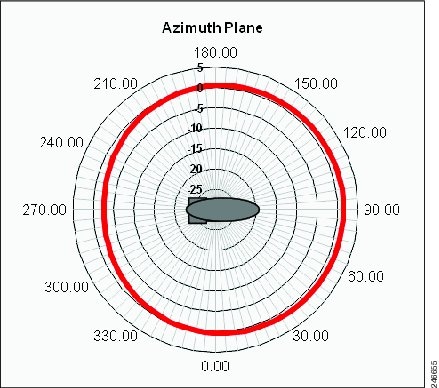